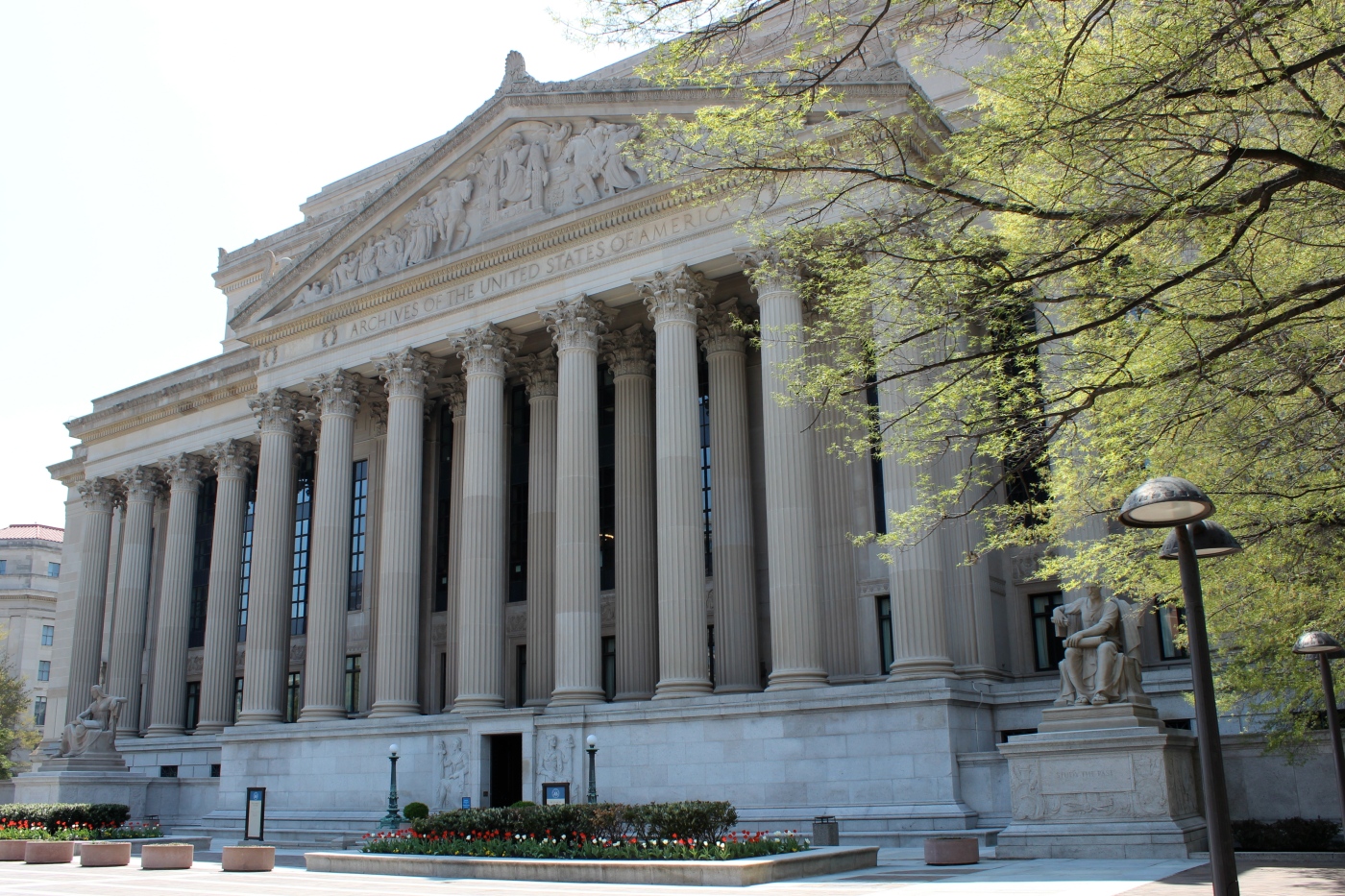 Early Saturday morning we headed over to get in line for when the National Archives museum opened at 10am.  Inside we were able to see the Bill of Rights and the Declaration of Independence, so old you could barely make out what was written on these large pieces of paper.

For lunch we headed on over to a healthy indian-inspired restaurant called Merzi at 415 7th st NW.  Sorta like a healthy fast-food joint they let you pick your base of the dish (noodles, Naan Bread, Rice), the meat (Chicken, Beef, Shrimp) a yummy type of warm sauce and veggies on top, mmm so good!

Afterwards we headed back over to the National Mall to see another one of the Smithsonian Museums.  At the National Museum of Natural History (which was huge!) we saw mummies, dinosaur bones… and of course  the gorgeous Hope Diamond. 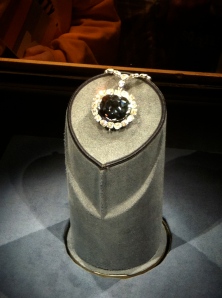 From here we headed on over to the USA Science and Engineering Festival at the Walter E Washington Convention Centre.  This event was HUGE! We really went there to see Bill Nye the Science Guy speak but ended up walking around to the different tables to see what the various groups there had to offer.  It was pretty interesting and most of them were giving away free stuff (yay free pens!). 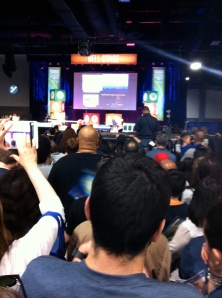 After an afternoon of techie discovery we headed on over to Foggy Bottom where my friends who I was doing the race with were staying.  They had a really nice room in the State Plaza Hotel with a full kitchinette.  For dinner we headed over a short walk away to the Whole Foods at 22nd and I street and loaded up on some pasta and veggies to make a yummy carb filled dinner.  ahhhh race day tomorrow!!!